This is an External Contributor test post for Danish feed.

The company’s current drug portfolio of already launched and marketed products is strong. Furthermore, the firm has a strong pipeline of new products which enables the launch of a new class I drug each year in 2018 to 2022, thus fuelling the earnings growth in the long run. The stock is trading at 23 times 2017 forecast price-toearnings. However, in view of an expected annual EPS growth of 20-25% in 2016 to 2020, backed by new drug launches and sales network expansion for current products, the current valuation is not overwhelming. We expect the company’s high-value-added innovative drugs to record rapid sales growth in 2017 to 2019 plus we see the Vitamin C business as a bonus. The addition of CSPC‘s flagship injection product, NBP, to the NRD list is another upside that is expected to ensure the growth during the next 2 – 3 years. The publication of the NRD list included another pleasant news for CSPC as its long acting leukocyte medicine for cancer patients Jin You Li (JYL) unexpectedly was included on the list. With the costs for drug being covered by the national insurance, the JYL product could reach annual sales between RMB 500 million and 1 billion in the future.

The company offers a variety of services in the healthcare sector, ranging from medical equipment leasing (for example leasing expensive CT scanning equipment) to healthcare service advisory. The company started further enhancing its hospital supply-chain-management business in 2017.Having the government as one of the major shareholders, the firm is well positioned to secure additional public–private partnership (PPP) agreements so that it can export its advanced managerial and medical experience to many existing hospitals, which we expect to be the primary driver for revenue growth. The firm will benefit from the consolidation among both drug manufacturers and hospital groups, which makes its sales efforts more targeted and efficient Universal Medical is growing from a regional player to a national champion in comprehensive healthcare services in China.

The company’s major shareholder is China National Pharmaceutical Group, one of the largest state-owned groups. If a TCM manufacturer is going to benefit from the renewed government support for TCM, it will most likely be a state-owned one. The TCM market is rather fragmented at the moment, therefore, we expect a market consolidation through increased M&A activity. The firm is set to expand thanks to committed support from its parent group and to develop itself as a TCM market leader. After acquiring Tianjiang Pharmaceutical in 2015, China Traditional Chinese Medicine Holdings Co. Limited has already taken the leading position in the domestic market for Concentrated Chinese Medicine Granule (CCMG). The firm has enhanced its core competitiveness through R&D, within high performance liquid chromatography (HPLC) of more than 150 varieties completed and will continue to improve its internal quality standards. To maintain the CCMG product’s high profitability, the firm is optimizing the centralized procurement of 105 medicinal materials.

Despite its relatively small market cap, this is one of the leading-edge Chinese pharmaceutical companies armed with its own R&D in innovator drugs. The state-owned Shanghai Pharma is the largest shareholder which has expressed the intention for a further share placement in Chinese domestic A-share markets in addition to the firm’s Hong Kong listing. A second listing can help the company to raise much needed capital for expansion. The company is located in Zhangjiang, which is the silicon valley of medicines in China and home to a big talent pool. The company’s growth in the past years was mostly driven by new drugs that came to the market sporadically. With the work the firm did in the past, we expect to see new drugs being launched more frequently going forward which will generate higher growth.

How helpful was this article?

No votes so far! Be the first to rate this post. 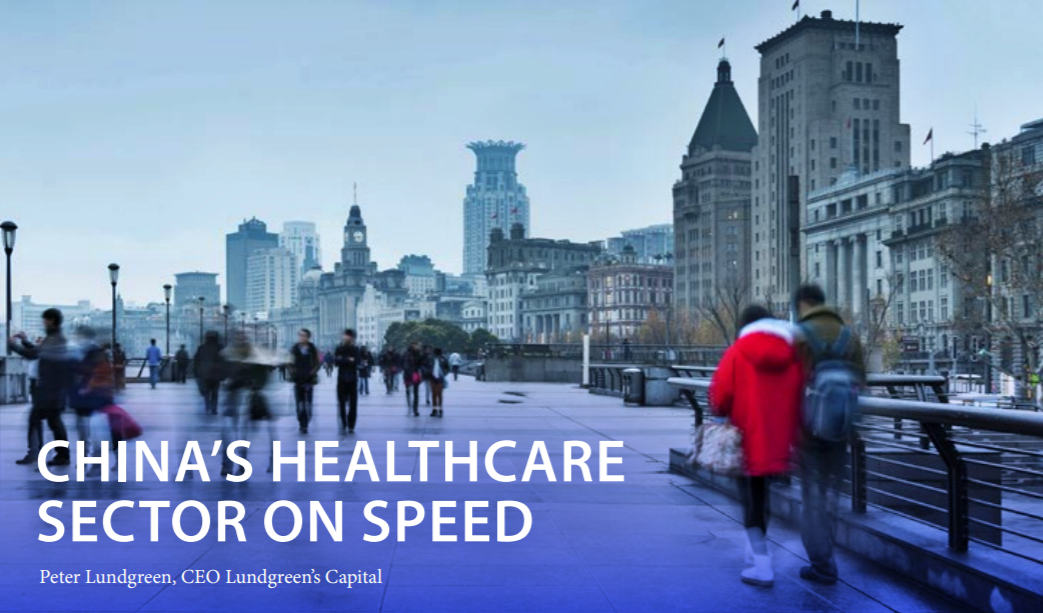 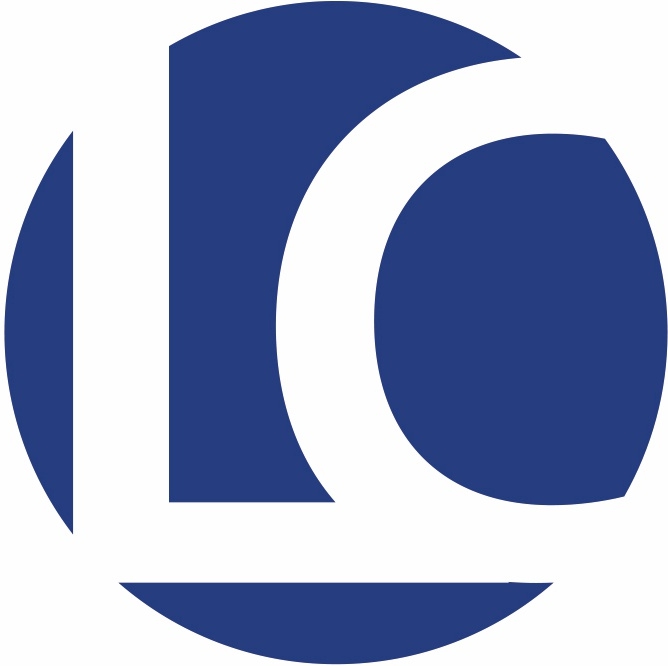